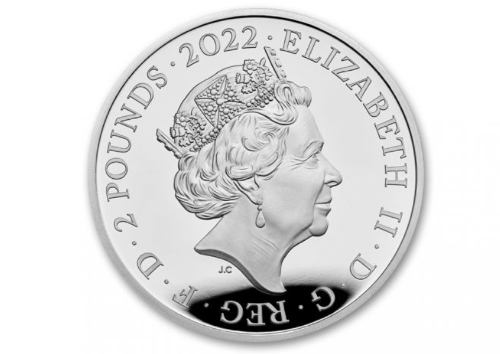 The Queens Beast Coins protect and watch over the Queen Her Majesty throughout times of trouble via her extraordinary reign, from her coronation to her Sapphire Jubilee.

The most popular set in terms of sales on eBay and around the web are the I/X The Lion of England, IV/X The Black Bull of Clarence, and the VI/X The Yale of Beaufort.

What are the Queens Beast Silver Coins?

Silver coins are thought to protect the Queen of England throughout her life and have spiritual along with mythical powers. You can buy them online as an investment and a darn good investment at that.

How many Queens Beasts coins are there?

There are a total of 11 Queens Beasts coins at the current time. The coins are produced by the Royal Mint in London and are designed after the ancestral beasts of heraldry, myth, and legend.

The most recent and final coin was the Completer Coin. This bad boy was the final coin and completes the Royal Mint’s Queen’s Beast series. If you have any questions about the coins or would like investment advice please email info@coinvalueinvestor.com.

The best place to store your Queens Beast silver coins would be a safety deposit box at your bank or place them in a wooden box and display them in your home during parties. Please note you should lock them in a home safe if you prefer the latter option.